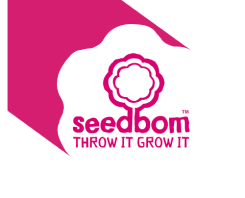 Here at Kabloom, we make fun and innovative products that also happen to be super environmentally-friendly. Designed for interaction, inspired by our relationship with nature in the urban environment.

The idea for Seedboms came from Kabloom founder Darren Wilson.

Darren’s journey began back in the early 2000s when he graduated with a degree in 3D design & craft. During his studies, he became increasingly more aware of the impending environmental crisis we were facing. This wasn’t as prevalent in the media and in the general public awareness at the time but once the research began there was no going back!

Darren simply couldn’t bring himself to design and make anything without purpose and environmentally conscious values so he chose to focus his attention on eco-design during his final year. Finding that this specific ‘emerging’ area of design thinking had relatively few ‘fun and engaging’ products represented on the market Darren took it upon himself to design something new.

The brief, design products with ecology at the core but emphasis innovation, fun and desirability. It was Darren’s firm belief (and still is) that…

“Good design, good ideas and narratives should come first. The eco-friendly aspect should exist as standard”

Darren decided to look into the root of this apparent modern problem, the problem of modern (urbanized) cultures apparent disassociation with nature. The plan? To design a product that reconnected people with nature, even in a small way. To get people outside and create nature and colour in their cities for the benefit of everyone.

It was also extremely important to design products that weren’t going to end up in a landfill someday. How do you achieve this? Either design something so desirable it would be passed on through generations (very difficult to do and impossible to predict) or design something that wouldn’t leave anything behind i.e. recyclable, compostable and biodegradable parts. The product also had to be fun, affordable and a little divisive, hence the grenade shape.

However, the grenade is just the start of the story, as the shape begins to disappear into the soil the story continues with a second life, a rebirth through wildflowers.

And so (to cut a long story short) the idea of the Seedbom was born! 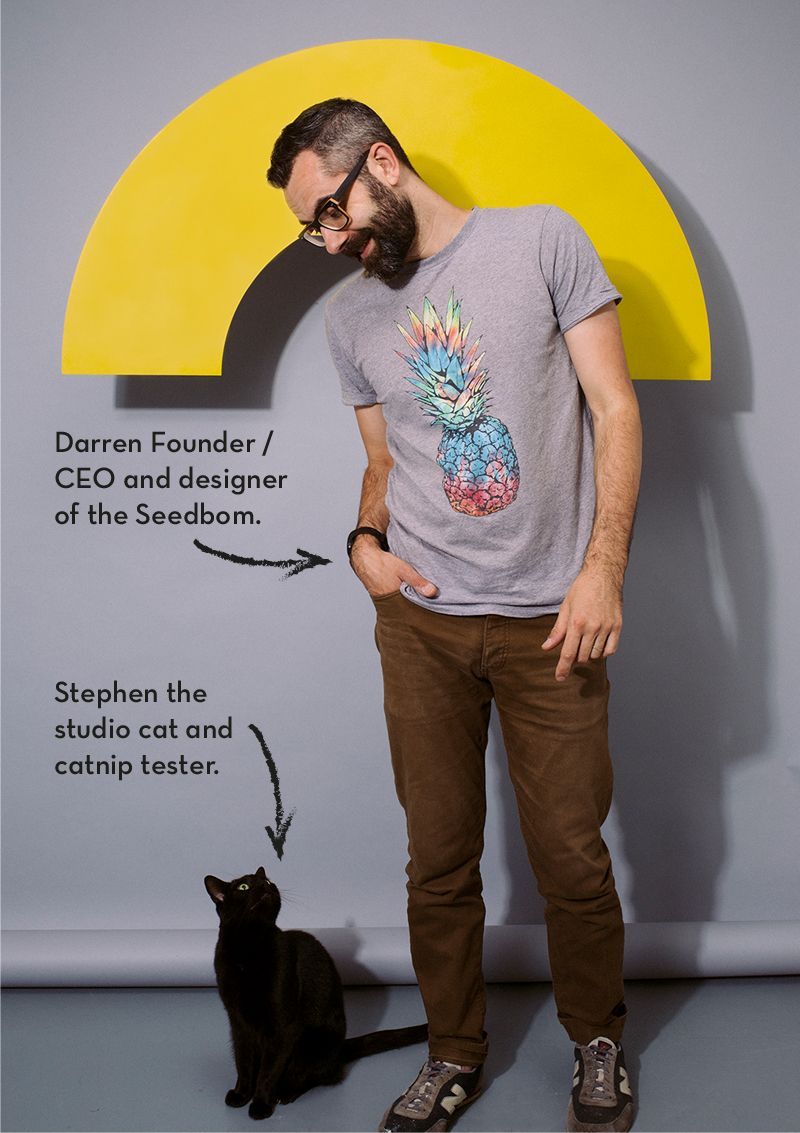 Darren on Seedboming and Guerrilla Gardening back in 2013 talking about Seedbom Mark 1! (we are on Mark 3 now!)

This website uses cookies to improve your experience while you navigate through the website. Out of these, the cookies that are categorized as necessary are stored on your browser as they are essential for the working of basic functionalities of the website. We also use third-party cookies that help us analyze and understand how you use this website. These cookies will be stored in your browser only with your consent. You also have the option to opt-out of these cookies. But opting out of some of these cookies may affect your browsing experience.
Necessary Always Enabled
Necessary cookies are absolutely essential for the website to function properly. This category only includes cookies that ensures basic functionalities and security features of the website. These cookies do not store any personal information.
Non-necessary
Any cookies that may not be particularly necessary for the website to function and is used specifically to collect user personal data via analytics, ads, other embedded contents are termed as non-necessary cookies. It is mandatory to procure user consent prior to running these cookies on your website.
SAVE & ACCEPT